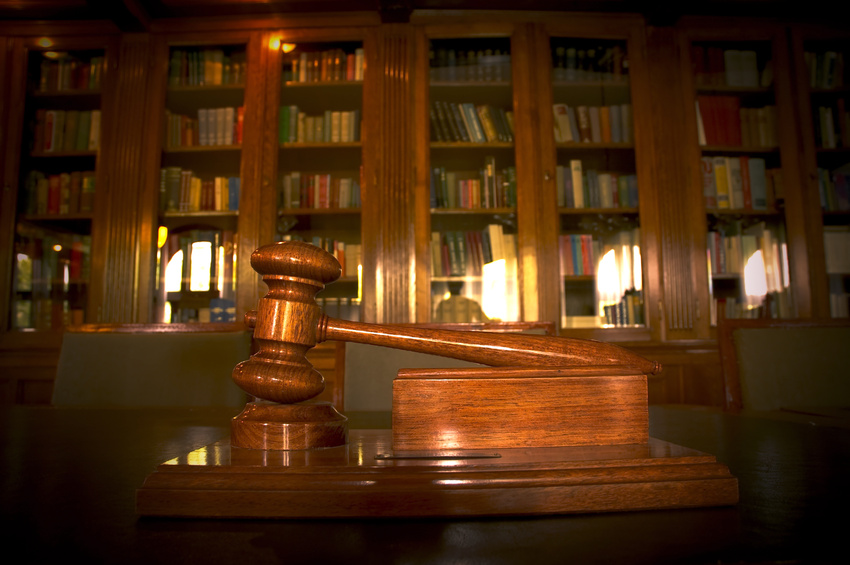 The Defense Base Act is an extension of the Longshore Act and is another workers compensation protection program that protects civilians who are working on United States military bases outside of the United States under a contract for national defense or public works. The Defense Base Act, or DBA, provides compensation and medical treatment. Defense base act attorneys are paid an hourly rate. DBA attorney fees are paid by the insurer.

5 thoughts on “The Longshore and Harbor Workers Compensation Act and The Defense Base Act, Protection For Those Working On The Water”