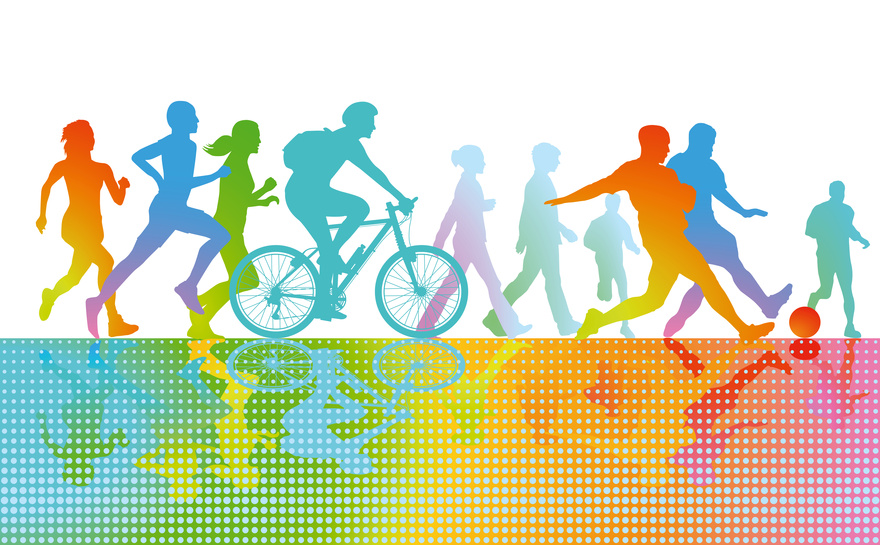 The plastic surgery industry is incredibly lucrative. In 2010 alone, more than $10 trillion were spent on cosmetic surgeries for people from all segments of the population. Surprisingly to some, 2012 saw nearly 85,000 cosmetic procedures for people over 65. The largest percentage of those undergoing cosmetic procedures, however, are women. The plastic surgery options available to women are innumerable, and many choose to take advantage of them. For everything from liposuction to breast implants, women represent a major percentage of the number undergoing procedures. For example, around 90% of liposuction procedures are performed on women. Overwhelmingly, however, breast surgeries are among the most popular plastic surgeries for women.

There are a number of breast surgeries available, including implants, reductions, and lifts. We’ll review each one here, noting their uses and procedure basics.

Breast augmentation involves the surgical placement of implants designed to increase the fullness and protection or to improve symmetry of the breasts. Approximately 5 to 10 million around the world have implants, perhaps because of the many studies showing that implants provide many women with psychological boosts. After patients are put under anesthesia, inconspicuous incisions are made, either under the breast, in the armpit, or around the bottoms of the areolae. Either silicone or saline implants are inserted either behind or in front of the pectoral muscle. The incisions are then closed and the patient returns home for recovery after one or two days in post surgical recovery. Having breast implants removed at a later time is an option, and one that as many as 20% choose after 8 to 10 years, sometimes because of complications.

Breast reduction surgeons remove excess breast fat, glandular tissue, and skin to help patients achieve a more proportional breast size and to reduce the discomfort from overly large breasts. After a patient is anesthetized, an incision is made all around the areola, around the areola and vertically down to the breast crease, or in an anchor shape around the lower half of the breast. The nipple is then repositioned, the areola reduced if necessary, and breast tissue reduced and shaped. Though in most cases the nipple remains tethered to its blood and nerve supply, it must sometimes be removed and transplanted to a higher position. The incisions are then closed and the patient taken for post surgical care.

Having the breasts lifted is an option often chosen in conjunction with other surgeries. For example, a tummy tuck and breast lift is common, and many women receiving implants also opt to have their breasts lifted. The procedure is designed to raise and firm the breasts by removing excess skin and tightening surrounding tissue. Following anesthesia, patients having their breasts lifted have one of the same incisions offered to breast reduction patients. The underlying tissue is then lifted and reshaped, the nipple and areola are repositioned, enlarged areolae are reduced, and excess breast skin is removed. The incisions are then closed and patients are taken for post surgical care.

As with any surgery, it is important to consider carefully whether breast surgery is right for you. Each type of surgery carries its risks, though they all have the potential for unfavorable scarring, poor healing of incisions, loss of nipple sensation, and trouble breast feeding among other undesirable symptoms. Consider your options carefully and discuss them with your doctor. Good references here.