Minecraft has been successful in part because there is both nothing to do and so many things to do. It is called a sandbox game because you get mold the game into the game of your desires. There are no preset quests or objectives. You simply go where you want and do what you want. The game simply provides you with the backdrop and resources for your adventures.

However, sometimes after thousands of hours, even a world with seemingly limitless options can feel lacking. This is where Minecraft mods come in. They offer additional options to spice up your game. They are best enjoyed with friends on a dedicated server. If you don’t already have a Minecraft server, consider contacting Minecraft server hosting services. In this video, you will learn about an intriguing mod that adds more friends and foes to the game.

The mod is literally called, “Friends & Foes.” Some of the friends it adds come in the form of a copper golem and Moobloom. These names will sound familiar as they were mobs that lost the mob vote in past versions of the game. These mobs were close to making it into the game but didn’t make the cut. Now, they get a second chance. 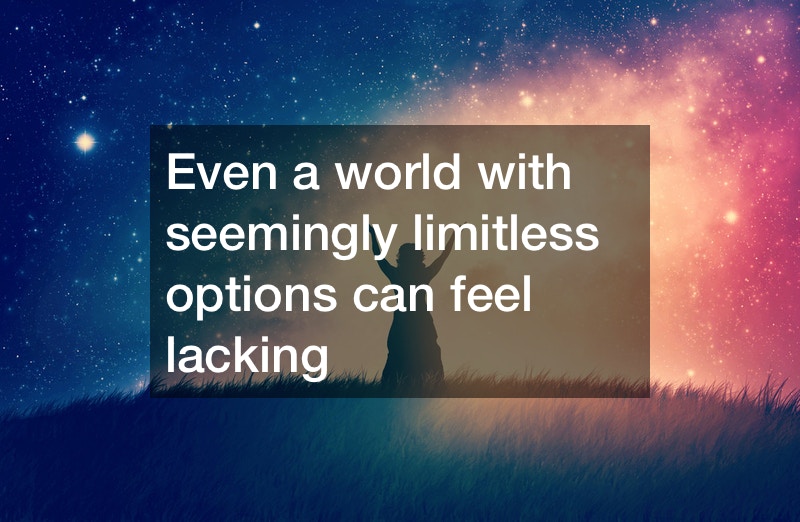